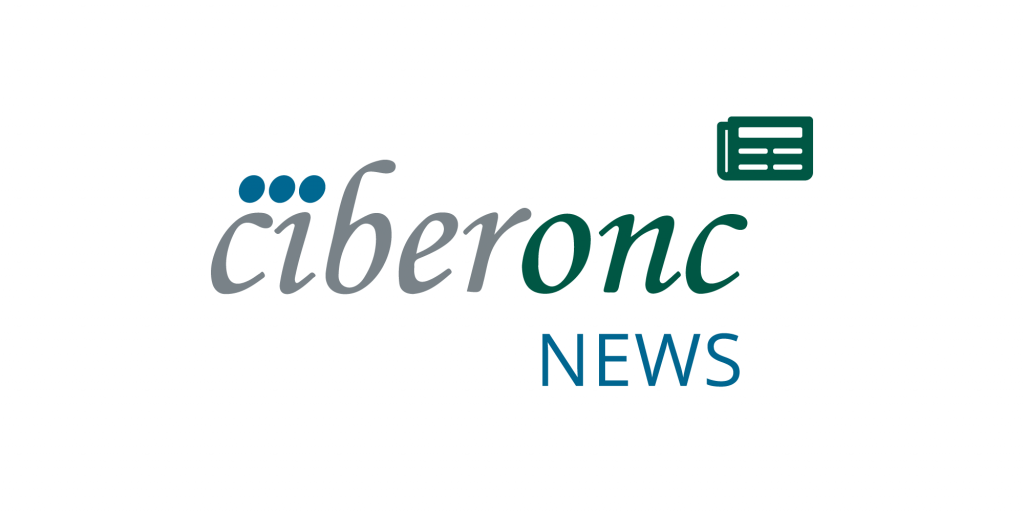 Numerous studies have evidenced the higher metastatic potential of circulating tumor cell (CTC) clusters in comparison with single CTCs. However, the mechanisms favoring the success of this cooperative dissemination are still “mysterious”. Nichola Aceto´s team is trying to unmask these mechanisms to better understand the metastasis process and determine which other circulating cells are acting as soldiers for the tumoral ones. In this study Szczerba et al. characterized the CTCs clusters present in breast cancer patients and mouse models evidencing that the majority are composed of neutrophils.

Neutrophils are the most abundant type of white blood cell, and are an essential component of the innate immune system. Their role in cancer is controversial since some works have found neutrophils associated with an aggressive cancer evolution but others described the opposite role. Aceto’s group in this study demonstrated an early release of CTCs clusters during breast cancer development, but these early clusters are mainly composed of tumour cells and showed low metastasic efficiency. Contrary, those CTCs accompanied by neutrophils were more efficient for colonization. They characterize by RNAseq these CTC-associated neutrophils and found a gene expression profile linked to pro-tumour N2-like cells.

Besides, taking into account the established association between the mutational load and the presence of myeloid cells in the primary tumour, they explored the genetic profile of CTC-associated neutrophils, finding a higher proportion of C>T substitutions and the presence of high-impact recurrent mutations in genes that promote neutrophil recruitment, such as TLE1. Importantly they also demonstrated that VCAM1 mediates the interaction between CTCs and neutrophils, representing a good target to reduce this dangerous cooperation, where neutrophils are mainly supporting CTCs cell cycle progression in circulation.

This technically complex study evidenced that blood microenvironment is crucial for the CTCs survival and colonization, beyond mere physical protection, and encourage researchers to focus more efforts to better understand the CTCs interactions with other cells to find new therapeutic targets to block the tumour dissemination.

This website uses cookies to improve your experience while you navigate through the website. Out of these cookies, the cookies that are categorized as necessary are stored on your browser as they are essential for the working of basic functionalities of the website. We also use third-party cookies that help us analyze and understand how you use this website. These cookies will be stored in your browser only with your consent. You also have the option to opt-out of these cookies. But opting out of some of these cookies may have an effect on your browsing experience.
Necessary Always Enabled
Necessary cookies are absolutely essential for the website to function properly. This category only includes cookies that ensures basic functionalities and security features of the website. These cookies do not store any personal information.
Non-necessary
Any cookies that may not be particularly necessary for the website to function and is used specifically to collect user personal data via analytics, ads, other embedded contents are termed as non-necessary cookies. It is mandatory to procure user consent prior to running these cookies on your website.
SAVE & ACCEPT